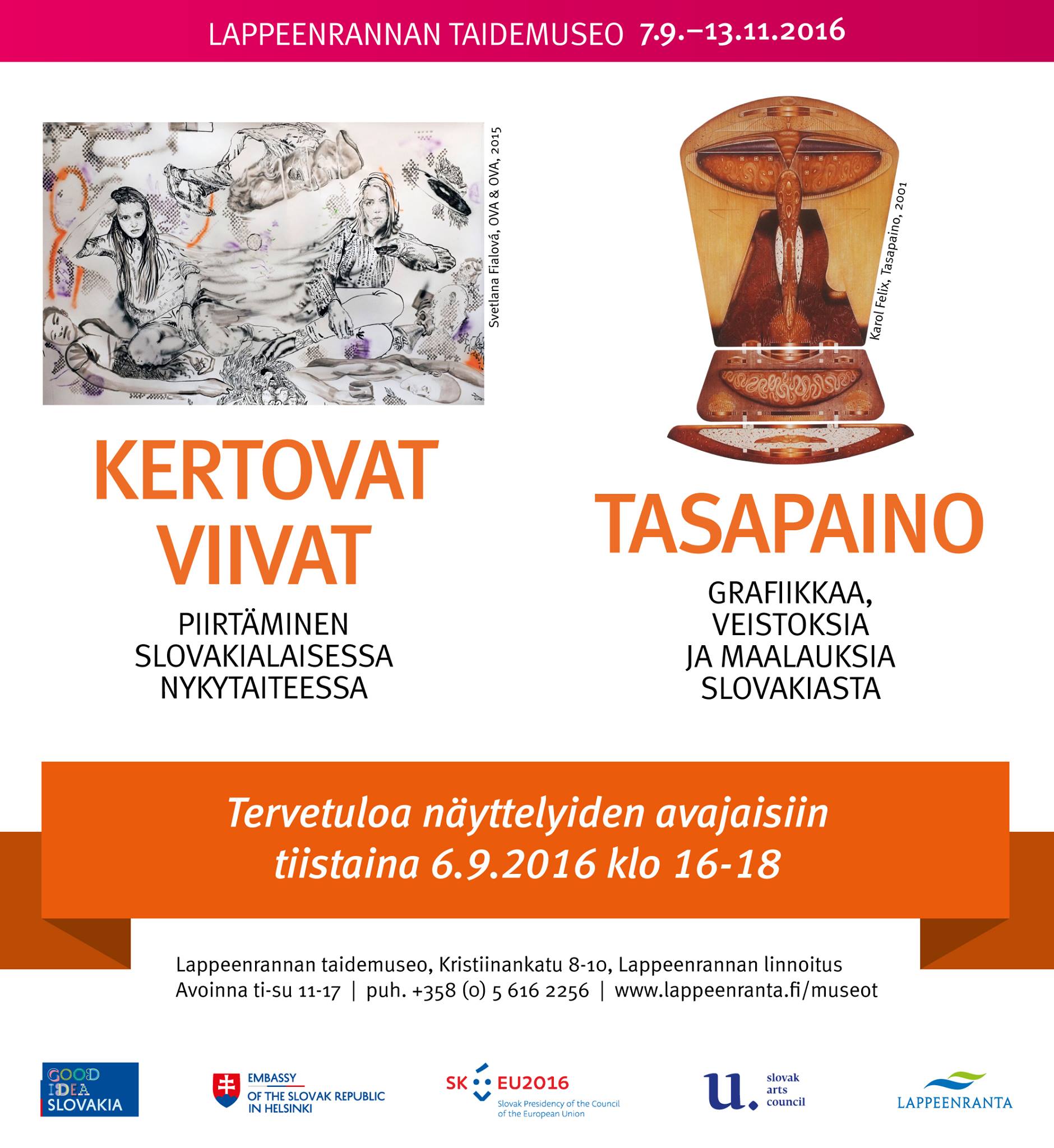 Telling Lines – Drawing in Slovak Contemporary Art is curated by Slavomíra Ondrušová (b. 1985) and Milan Vagač (b. 1987). The exhibition brings together eight young Slovak artists working primarily with the medium of drawing and its power to “talk”. The artists selected for the exhibition represent different ways of dealing with the drawing as a medium capable to tell a story.

Svetlana Fialová (b.1985) uses mainly pure painter´s line in her work, she is inspired by the current cultural subcultures and is interested in topics like a cliché, boredom or the effect of the internet on the society. In the work of Daniela Krajčová (b. 1983) the drawing appears as part of animations, participative practices and large-size installations. Krajčová deals with socio-political themes, refugee crises, personal stories in a historical context. Jarmila Mitríková (b. 1986) and David Demjanovič (b. 1985) form an artist duo that actively produces torch burned drawings in the wood. The traditional technique known mainly from the world of craft is in their work put into new contexts – their compositions combine mix of motives, blend images of Slovak traditions and habits with scenes from the history and religions in Europe. Monika Pascoe-Mikysková (b. 1983) works mainly with ink, watercolors and pencil. Her drawigs often present female, relationship, or nature inspired themes. Rastislav Podhorský (b. 1990) paints and draws. His work reflects philosophical basis, the paintings are often metaphors or „contemplations“. Ivana Šáteková (b. 1984) is an illustrator, she expresses herself mostly through comics, street art and by various overlaps into installation or sculpture. She is interested in current subjects of the youth, she deals with them and re-names them humorously. Boris Sirka (b. 1981) is a painter and a musician, who uses strong pictorially gesture also in the drawing. The current source of his inspiration is Japan and the Japanese culture.

The exhibition was sponsored by Slovak Arts Council and Ministry of foreign affairs in Slovakia. 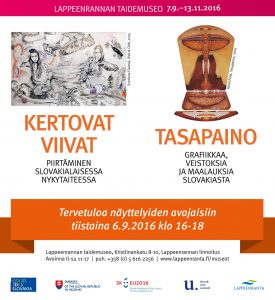 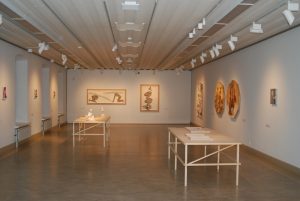 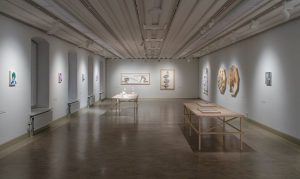